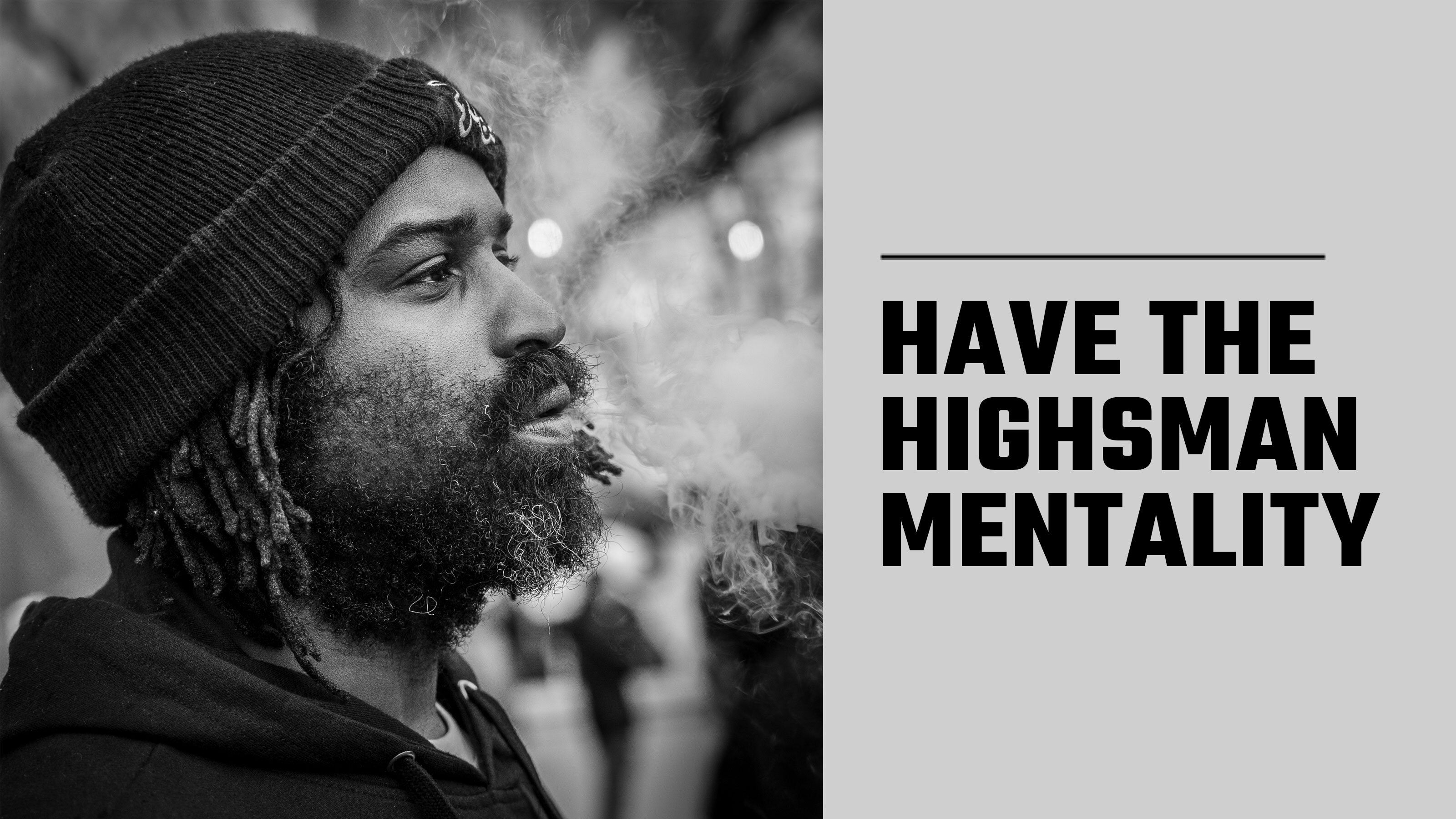 Ricky Williams Interviewed on “The Rush”

Jared Quay of The Rush, a fast-paced take on the hottest sports news, sat down with Ricky Williams for a one-on-one interview. They talked about the best munchies, Texas Longhorns football, the future of college sports, Tom Brady, and Highsman cannabis. We’ve highlighted all of the questions and answers from the interview so you can get to know Ricky.

We’ve highlighted all of the questions and answers from the interview so you can get to know Ricky.

Q: What's your go-to meal for when you are high?

A: I pack my kitchen with good stuff, but the highest quality stuff. And so my go-to is fruit. I make a smoothie.

Q: What does the [Longhorns] program actually need to do to be back [in contention]?

A: It's about coming together as a team. And I think the most important thing is believing in yourself.

Q: How do you feel like your career would have been different if you could have profited from your name?

A: Well, I don't think I would have made it 12 years in the NFL. I think it's wonderful because I'm a big proponent of utilizing what you learn through sports to be successful in other areas of life. My idea would be to allow the players to make money, but, you know, tie it to having to finish some level of schooling. Because the opportunity is really supposed to be about education. I don't want to send that message that going to college is only about football. It should be about learning.

Q: Did you know when you were playing against Tom [Brady] at such a young point in his career that he was going to be one of the GOATs?

Q: Can you tell me a little bit more about that [Highsman cannabis] and how it got started?

A: I left the NFL and I just started traveling and really looking for myself. And part of what I found was a passion not only for cannabis but for plant medicine and for healing. I think happiness is finding who you are and what you're here to do, and then doing it.

Want more? You can watch the full Ricky Williams interview on The Rush via Yahoo!Sports. With team pages for teams in almost every North American major sport and the leading fantasy platform, you can be certain that Yahoo! is in the know on everything sports.

Ongoing scrutiny by the NFL and sports fans alike helped him define what his role would be in deepening the ties between sports and cannabis. It became his mission to educate people on the plethora of benefits associated with cannabis and eliminate any negative stigmas or false stereotypes that have existed from past generations.
‍
What does it mean to Spark Greatness? It’s something inherent within all of us, but the realization of that “Greatness” genuinely begins when you prioritize being true to yourself - no matter how you define it. 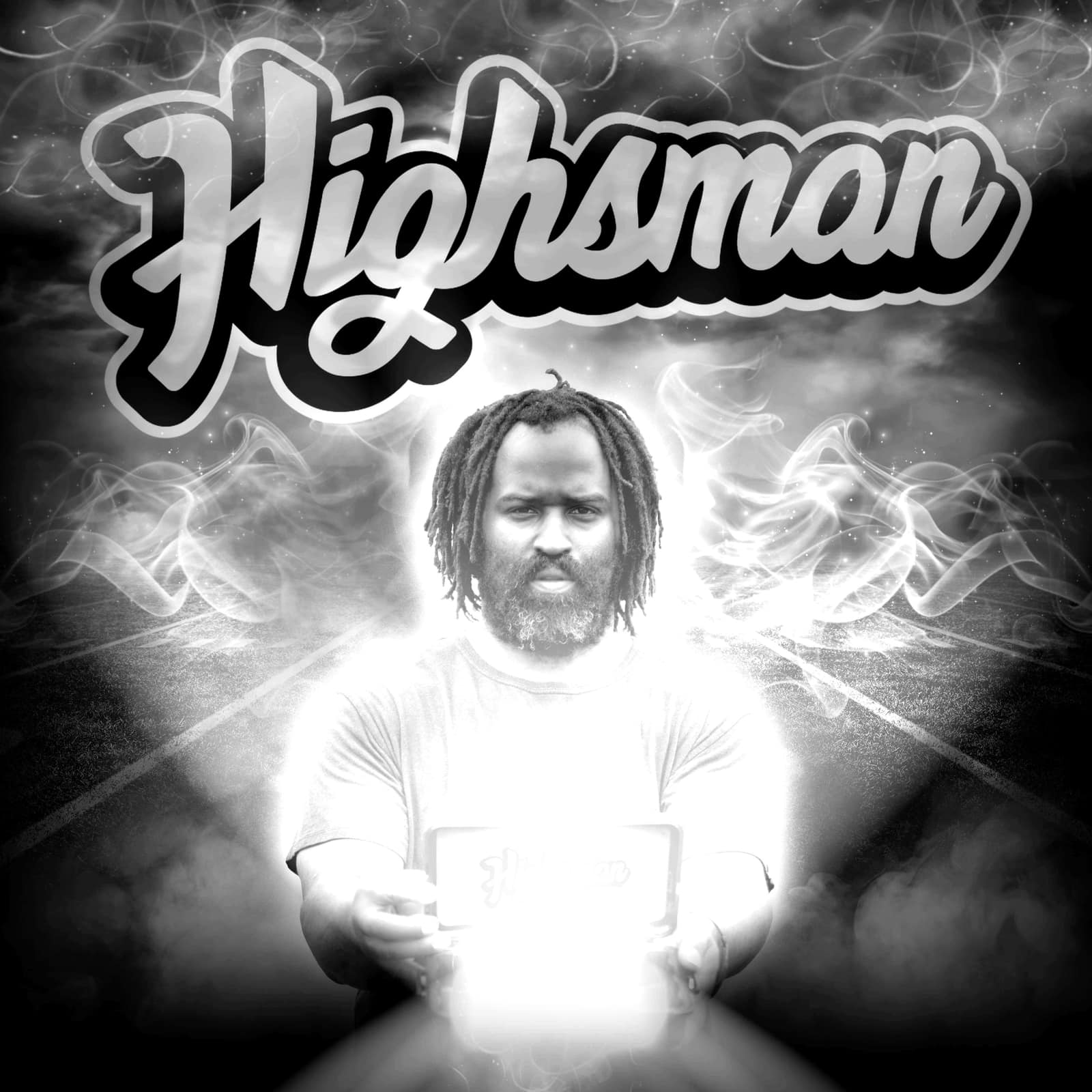 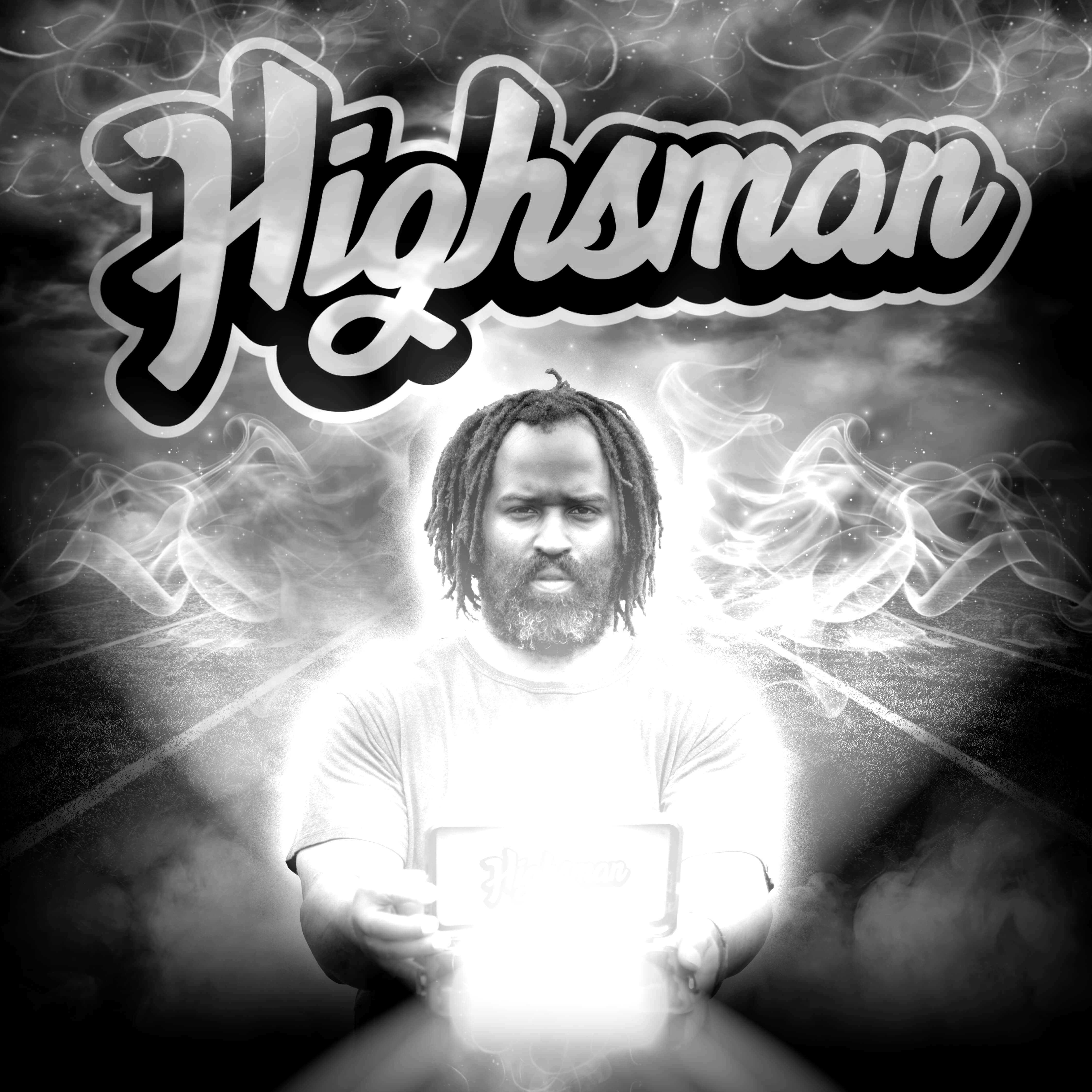 On November 13th, Ricky hosted a meet & greet at Planet13 Orange County, a cannabis superstore entertainment complex in Santa Ana. And in December, he returned to the largest dispensary in California, dressed as St. Rickolaus to spread holiday cheer, giving out gifts to customers and staff. It was a great opportunity to speak with fans and hear their stories, particularly how cannabis or Ricky has personally affected their lives.
The Highsman strains can also be found on the shelves of The Pottery, a classy cannabis store in the Mid-City area of Los Angeles. As an up-scale dispensary in California, The

If you’re in one of the following regions, be sure to stop in for a Meet & Greet with Ricky at these locations:

Tap in for updates from Highsman and get early access to cannabis and apparel discounts & drops.

Get latest update on Highstman 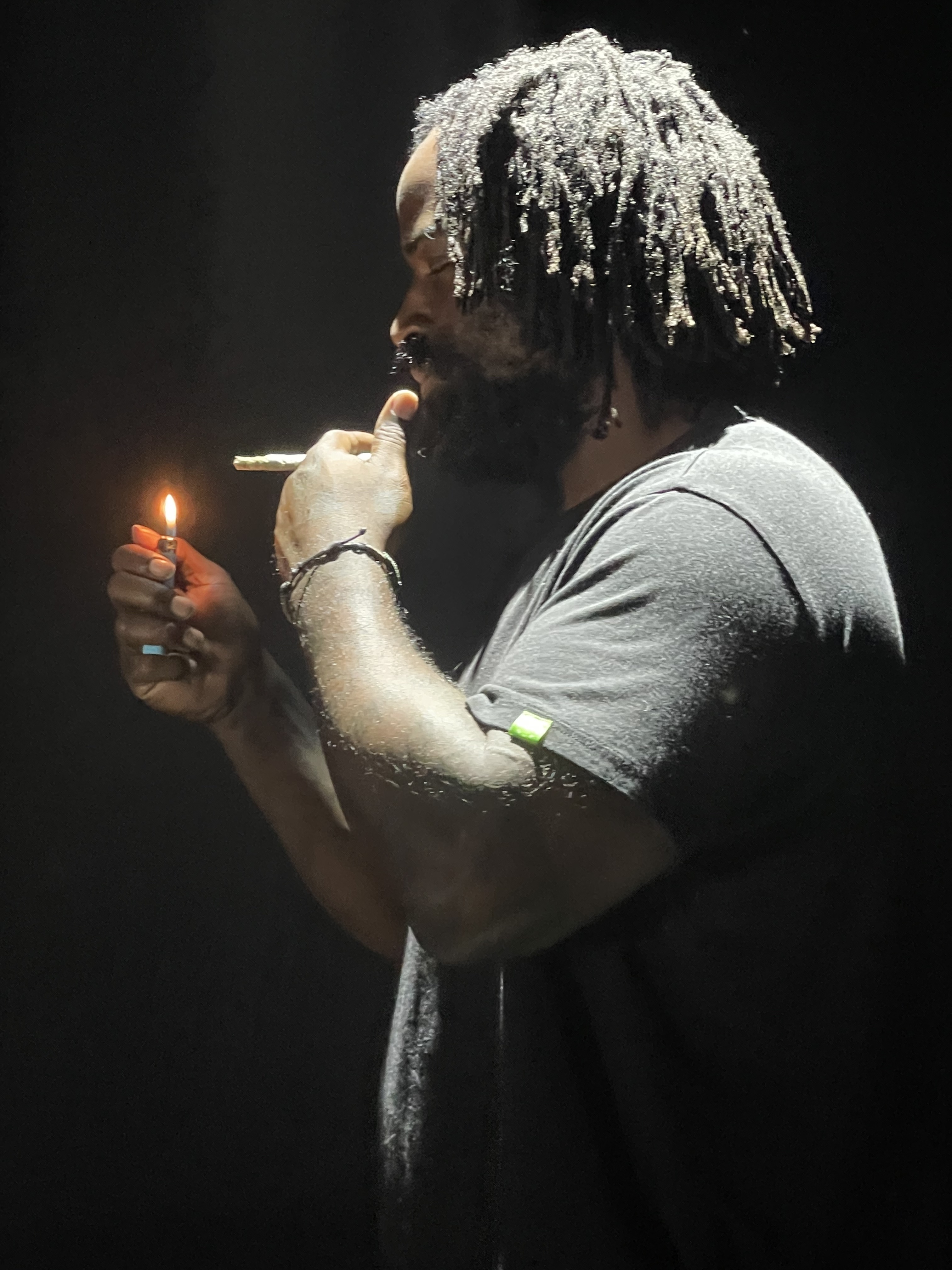