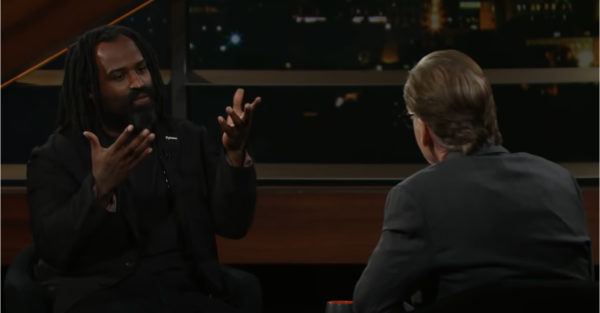 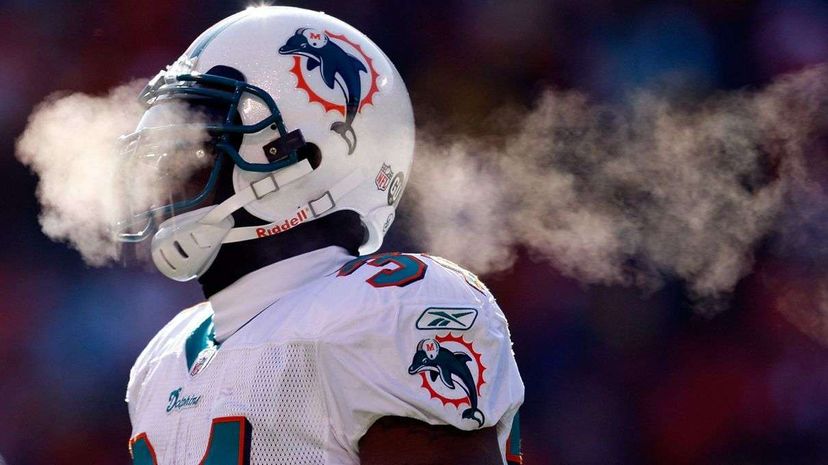 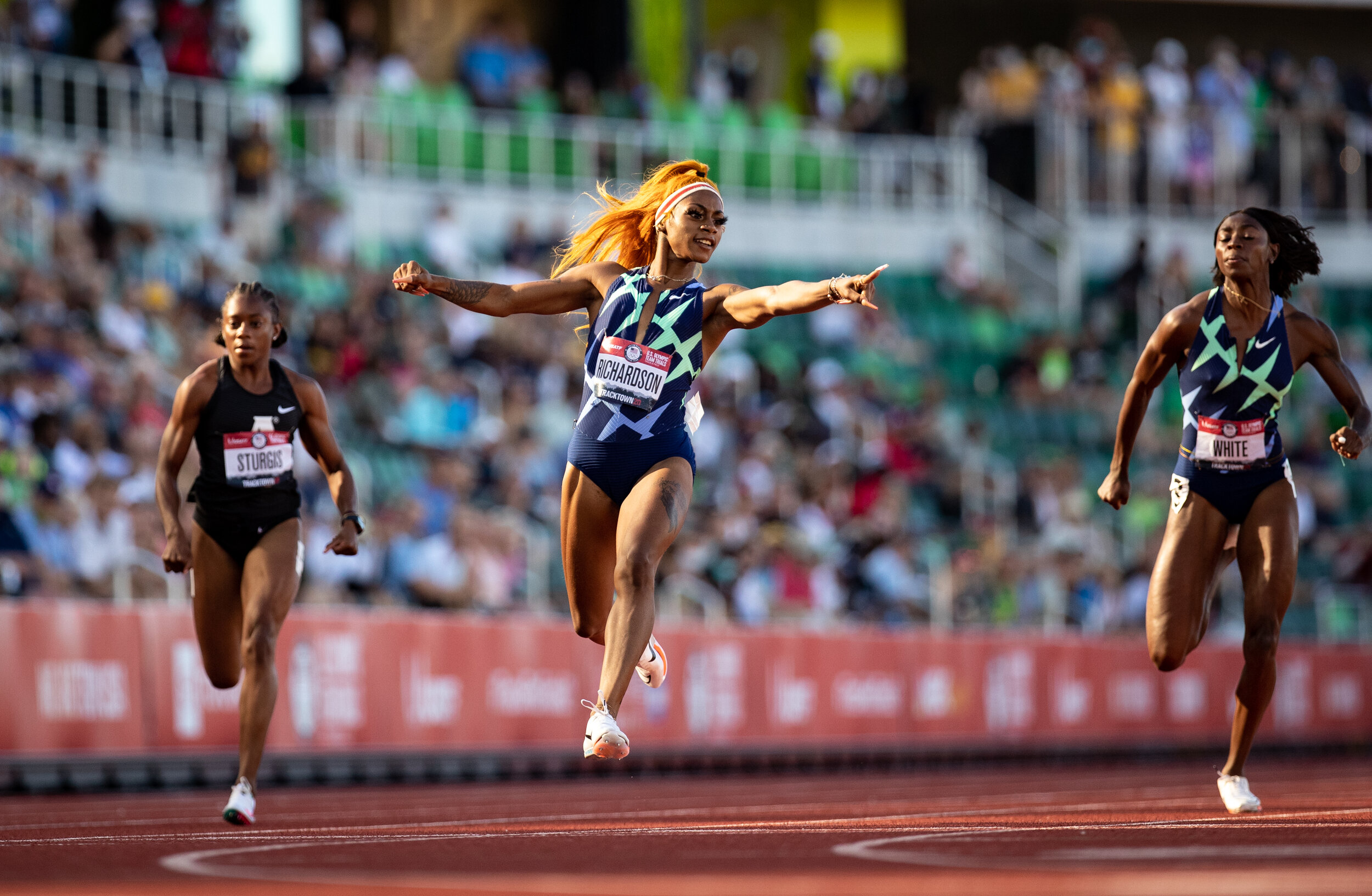 It’s no doubt that entrepreneur and legendary NFL running back, Ricky Williams, has been leading the movement of cannabis in sports. While his cannabis lifestyle brand, Highsman, was created in response to a lopsided marijuana stigma, Williams knows that there still lies a fundamental issue rooted in how cannabis is viewed across sports. After all, no professional athlete has come head-to-head with cannabis controversy more than Ricky Williams — who famously stepped away from football in 2004 due to the continuous restrictions that were interrupting his playing career, and ultimately, his wellness. Like many professional athletes, Ricky saw the limitless benefits of cannabis both on and off the field.

In an exclusive interview on HBO’s Real Time with Bill Maher, Williams discussed the negative stigma of cannabis in sports and how often prescription medication was pushed on NFL players in its place. Williams told Bill Maher, “The whole idea was to shut ourselves off to what’s going on. I’m more about turning on to it, so I can deal with it.” He continued “What I found is after practice, I’d go home and smoke, and yea I’d feel better, but in that better-feeling state, I’d start to reflect on my life.” Following a failed drug test in 2002, the NFL began testing Williams around 10 times a month. Recalling his experience, he told Fox News, "Obviously, I stopped smoking. I thought at the time it was no big deal. But when I stopped smoking, I noticed that I was taking more pain pills and I noticed that I was more anxious.” Williams continued, "I started to continue to smoke just a little bit just to see if there was a difference. And, in that situation, I noticed there was a big difference — that I recovered faster, things didn’t bother me as much and it reflected in my performance.” As the world knows, Ricky Williams went on to become one of the most iconic running backs in NFL history over the course of 11 seasons. But Williams knew that his physical, mental, and emotional wellness were nothing worth sacrificing, and he officially retired in 2004. When asked about his retirement, Williams told LA Weekly “There were stories saying I was like the world’s biggest underachiever and all these assumptions. I started reading those stories and I realized it’s up to me to decide how the story progresses forward. So I gave myself permission to pursue my passions. I traveled around the world, and I started to get a better sense of who I was outside of being just a football player.”

Nearly two decades after Ricky stepped away from the NFL and shook up how the world viewed cannabis in sports, athletes are still facing similar challenges. But Williams continues to lead the movement and remind professional athletes that they are the ones in control of their own narrative. In the summer of 2021, U.S. runner, Sha'carri Richardson, tested positive for THC and was suspended from the Tokyo Olympics for 30 days. Williams believes Richardson has an important voice in sports and can bring meaningful change. He told the NY Post in an exclusive interview, “I think this is an opportunity for a young athlete to realize sports is a platform. She (Sha'carri) has a perfect opportunity with so many people in the world having this conversation. So I think she should be proud of herself.” On a podcast with CROOKED NETWORK, Williams was asked his opinion on the reinstatement of Kansas City Chiefs’, Josh Gordan. The wide receiver has faced numerous suspensions over the course of his playing career due to failed drug tests. Williams said, “It’s easier to write your own story when there’s a happy ending. If he (Josh) can come back and be successful on the football field, I think it makes it easier to tell a successful story.” Williams believes that society needs to shift from viewing marijuana as something to control, to a means of wellness. Williams remains optimistic, telling USA Today "I think in the future, teams are gonna be supplying cannabis for the players because they've realized it's a healthy alternative [to] pharmaceuticals." Looking at how other leagues are beginning to progress forward in this movement, Ricky mentioned the NBA. “They are a league that’s starting to listen to the players more. They are a league that is no longer randomly drug testing their players for cannabis. And they are a league that has players that are more willing to stand up,” Ricky also told CROOKED NETWORK. We’re already starting to see a change in perspective within the NFL. Williams praises the NFL Players Association for coming together and pushing the league to ease its regulation of marijuana.

Cannabis is still classified as a banned substance by the NFL, but the league recently lowered its punishment for positive tests from suspensions to fines. Although we’re beginning to see a more positive change in how sports leagues handle cannabis use, Williams believes we still have a long way to go. Williams continues to challenge the stigma and share his story across the globe, while also inspiring people to Spark Greatness in everything they do through his new cannabis lifestyle brand, Highsman. “We are flipping the script on how people view cannabis,” he said in an exclusive interview with Forbes. Highsman features three premium cannabis collections – Pregame, Postgame, and Halftime– curated for different moments throughout the day, as well as a stylish range of apparel. You can discover Highsman products today at a store near you.